Semba Tohka Industries Co., Ltd. is a company headquartered in Mohka City, Tochigi, Japan. Established in 1947 with the purpose of producing and selling caramel. In 1978, gradually developed other products such as powdered seasoning sauce, Miso powder, etc. Listed on JASDAQ in 2004.

Currently, Semba has developed many products to satisfy consumers such as caramel tablets for plan cakes, yams, premium teas such as Sencha, Hojicha, Matcha, Olongcha,… Since the war, with future vision Semba immediately develop this market, and this is the core value of Semba in the long-term development until today. 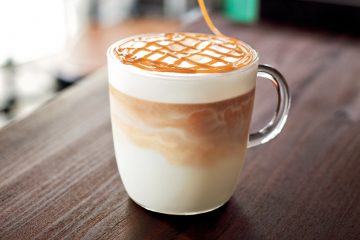 Caramel color, also known as caramel coloring, is one of the oldest and most used colorings in food and beverage with the European food additive number E150. Its color... read more